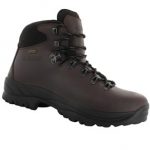 Hurry down to J C Country as we only have a few days left of our end of season sale before the new Autumn/Winter stock starts to arrive.

So come and grab a bargain while stocks last.  It would be a shame to miss out. 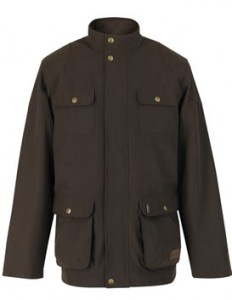 The Jack Murphy Joshua is a smart style jacket that is incredibly useful against the elements of the Great British weather, being 100% Waterproof and Windproof makes this the number one winter essential. Being practical has not however compromised on the style of the Jacket, still making it an extremely fashionable piece. The Jack Murphy Joshua comes complete with front patch pockets, branded antique poppers and a front central antique zip. Available in Heritage Brown and Navy it is definitely a must have for any man’s wardrobe this season and a Bargain at only £90.00. 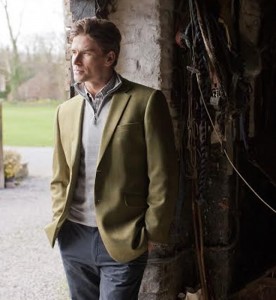 By looking at the Brook Taverner Men’s Hindhead Tweed Jacket you have impeccable taste and it shows. Quality is a word synonymous with Brook Taverner, and the selection of jackets and blazers offered are of no exception.

The Brook Taverner Men’s Hindhead Tweed Jacket features the warmth and comfort of pure wool and a classic fit ready for layering and a distinctive navy check providing a mark of distinction. Brook Taverner tweed jacket range are woven using three different complimentary tweeds in each style. Their blazers are made using high quality wool. These all round jackets and blazers will benefit any gentlemen’s wardrobe!

The Brook Taverner story started in 1912 with Frank Brook and Walter Taverner on a boat to Calcutta. Their first business venture was selling buttons to tailors, but soon linings and then cloth were added to the range. It was the cloth which propelled the business forward, and despite tricky times in between the two wars, one of the largest stock supported fabric ranges in the country was built up concentrating entirely on the menswear.

In 1967 with many traditional tailors shops disappearing, it was decided that Brook Taverner should offer a cut, make and trim service. Five years later, this led to a comprehensive ready-to-wear range being introduced. Today, Brook Taverner, based in Yorkshire, is one of the UK’s most respected names in men’s classic tailoring, and is based on three principles: quality, service and price. Not just confined to tailored suits, Jackets and over coats Brook Taverner are now making Mens Jeans,  casual Cotton Trousers and Chinos.

The Brook Taverner company prides itself on its exceptional craftsmanship and detailing, cutting no corners to deliver the perfect finish to every garment. Because the firm specialises in only manufacturing men’s suits, coats and over coats, its depth of knowledge and experience is barely rivalled by any other menswear maker in the country. Whether warn in the classical country clothing way or over a smart jumper with jeans, any man can put his own personal touch on the Brook Taverner clothing making it variable right through the times on a man of any age. 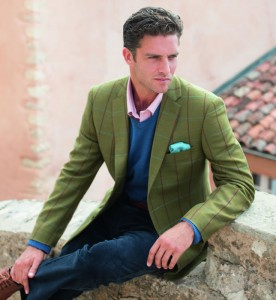 Quality is a word synonymous with Brook Taverner, and the selection of jackets and blazers offered are of no exception.

Brook Taverner tweed jacket range are woven using three different complimentary tweeds in each style. Their blazers are made using high quality wool. These all round jackets and blazers will benefit any gentlemen’s wardrobe!

The Brook Taverner Saluki summer tweed jacket is an exquisite new addition to their tweed collection.

The earth tones and assured check pattern make the Saluki Jacket a handsome choice for any spring or summer day.